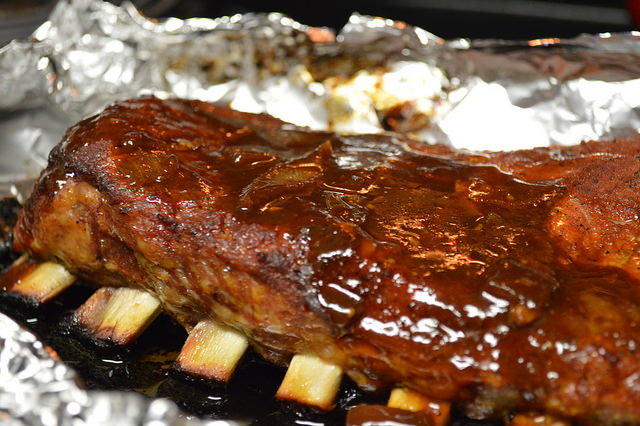 While it's well-known for its numerous upscale eateries and four-star dining destinations, DC also boasts a number of impressive barbecue joints that are decidedly more laid-back. Barbecue enthusiasts in the city often debate which place is the best when it comes to slow-smoked brisket, house-made cornbread and Southern sides, and if you've ever found yourself in this type of discussion, then you won't want to miss the National Capital Barbeque Battle on June 25 and 26.

This year, the National Capital Barbeque Battle will feature food samples and demonstrations from all of the best barbecue restaurants in the DC area and beyond. The main event, however, is the renowned barbecue cook-off, which awards the winning restaurant with more than $40,000 in cash and prizes.

Once the cook-off is through, you can stick around and enjoy the fun with live entertainment from more than 30 live rock bands, jazz musicians and more. Even the little ones can get in on the fun at the National Capital Barbeque Battle's numerous carnival rides, magicians and other attractions.