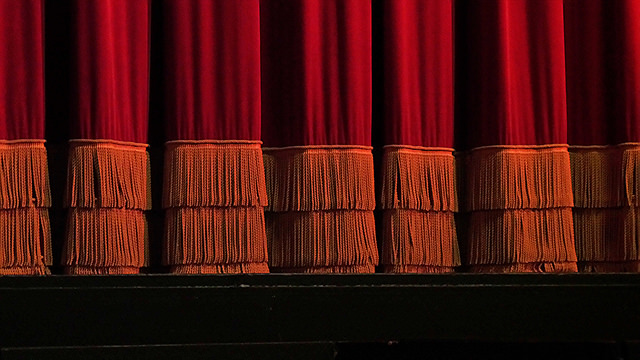 The oldest independent film festival in Washington, the DC Independent Film Festival, is back yet again from February 15th through the 20th. With world premiere screenings, timely seminars and workshops, and even discussions with the United States Congress, DCIFF is a can't-miss event for any film buff in DC.

This year's DC Independent Film Festival will feature documentaries, short films, foreign films and animations, as well as incredible films created by high schoolers across the country. Screenings cost just $7 to $12, and seminars and workshops are just $16. Check the complete schedule online to learn more about all of the festival's incredible events.