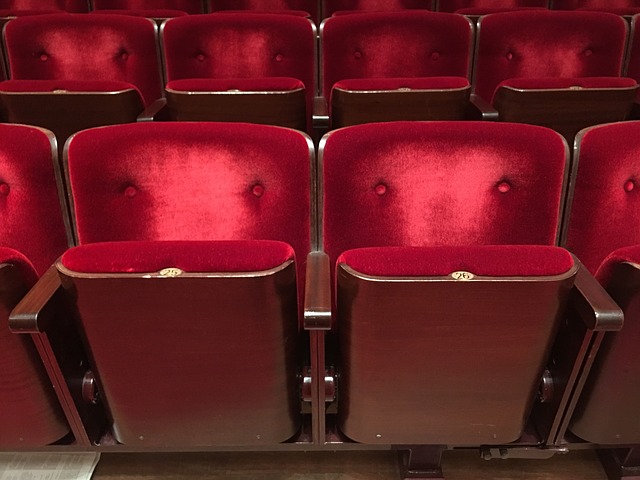 For over 30 years, FilmFest DC has presented relevant films from acclaimed and beginning filmmakers that reflect the world's current landscape. This year, the film festival will take place from April 20 through April 30 and will feature a number of incredible works from filmmakers from around the world.

During the film festival, you can check out featured films, listen to Q&A sessions with the directors, and attend the awards ceremony judged by a panel of big names within the world of film. This year's FilmFest DC features categories such as Trust No One, a collection of espionage and crime films; The Lighter Side, a series of international comedies; and Rhythms On & Off the Screen, a collection of films about music.