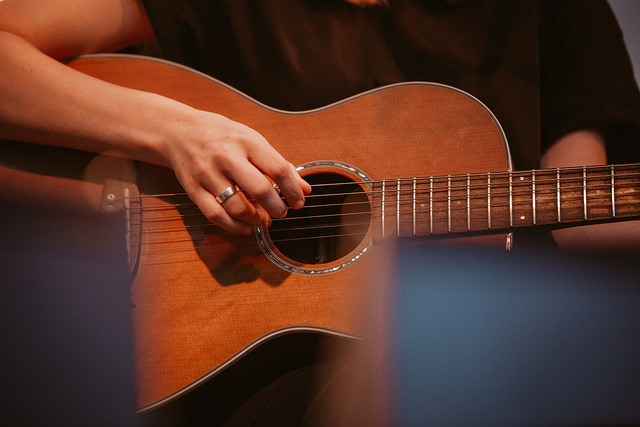 There aren't many places that can transition from coffeehouse to happy hour bar at the flip of a switch or host a book club and improv comedy within a 24-hour period, which is what makes Colony Club so special. By day, it's a cozy cafe offering top-notch java and a welcoming place to work from home. By night, it's a bustling bar and lounge that doubles as a venue for concerts, classes, and other special events.

A quick peek at its calendar of events for October reveals some of the fun that's coming up at Colony Club. So far, there are two live music nights on the itinerary: Three Man Soul Machine! on Friday, October 6th and songstress Gabi Schute on Wednesday, October 11th. Colony Club will also host a visual artist, Sarah Baizer, and her mixed-media works on October 13th. On October 18th, less than two weeks before Halloween, come to Colony Club to decorate a sugar skull and sip Mexican hot chocolate at the Cocktails + Craft workshop. Then on the 24th, Comedy Central funnyman Lafayette Wright will host a free night of standup at Colony Club. Keep an eye on the calendar for other events as they're added.