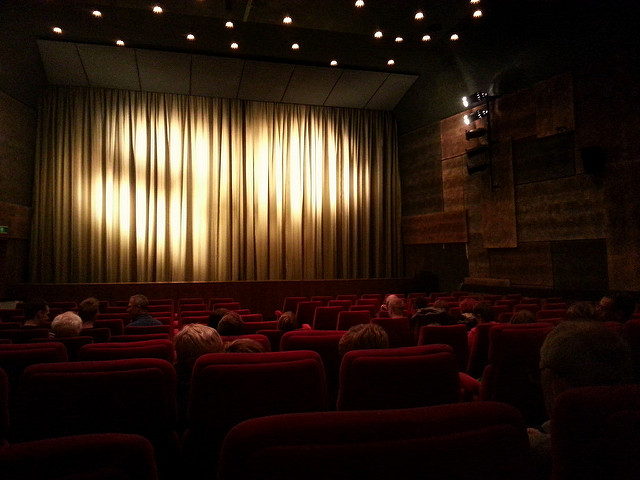 Dave, a new musical created by Pulitzer Prize award winners Thomas Meehan and Nell Benjamin, with music by Tom Kitt, is currently in the middle of its world-premiere run at DCís Kreeger Theater. Based on the Academy Award nominated film from 1993, Dave tells the story of Dave Kovic, a high school teacher who moonlights as a Presidential impersonator due to his remarkable likeness to President Bill Mitchell.

When Mitchell suffers a medical emergency, Dave is thrust into the Oval Office in order to get the country on the right track, as well as win over the trust of the First Lady Ellen. Drew Gehling and Mamie Parris star as Dave and Ellen Mitchell. Early reviews of the show praise its catchy tunes, clever jokes, and the overall energy of the cast. Interested in post-show discussions? Buy your ticket for the August 16 performance.