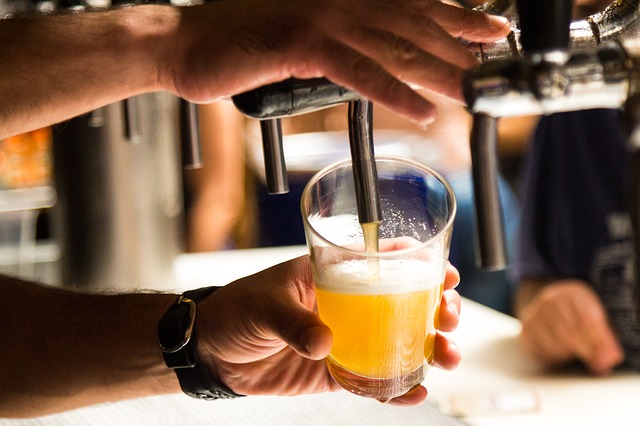 Alongside DC’s transition into a world-class culinary city, the District has seen a veritable explosion in the number of local brewers and distillers. One of them, 3 Stars Brewing Company, has exerted a huge influence on the DC craft brewing scene, thanks to the innovation of owners Dave Coleman and Mike McGarvey. Driven by the desire to break new ground in the beer world, Coleman and McGarvey oversee the production of over 200 different beers using unique ingredients, developing new processes, and experimenting with new flavors.

The best way to sample some of the brewery’s creations is at its Taproom, which is open seven days a week for beer tastings and growler fills. If you want an insider’s look at how the beer is made, you can also sign up for a free brewery tour on Saturdays (must be 21). Then stop by the homebrew shop on your way out to pick up supplies to start brewing your own beer, cider, or mead.