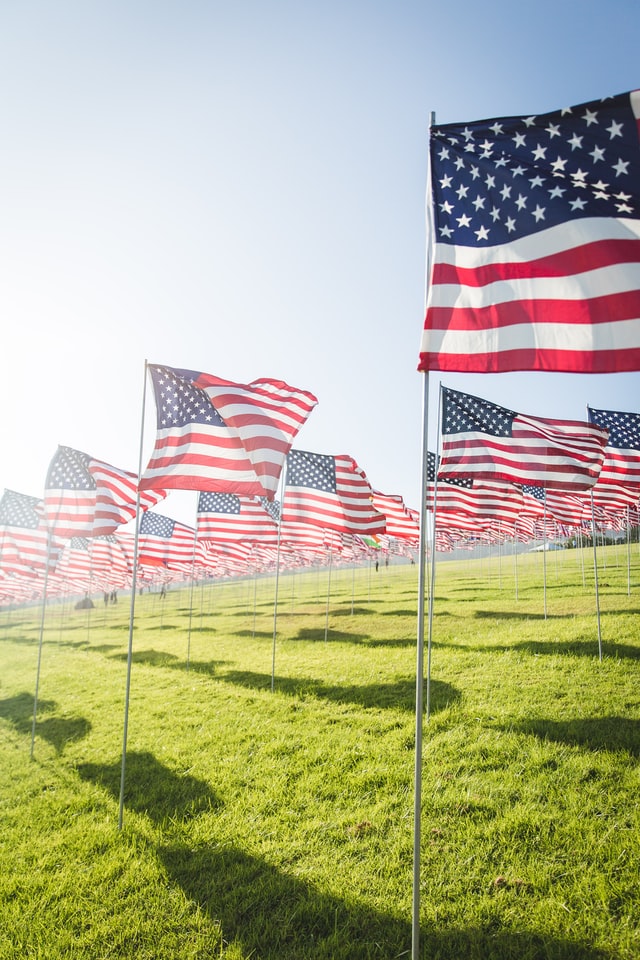 An American tradition returns! Can there be a better way to celebrate Memorial Day than attending the National Memorial Parade at the American Veterans Center?

For the first time in years, the National Memorial Day Parade is back LIVE for 2022. The nation’s largest Memorial Day salute returns to Constitution Avenue in Washington, DC to salute the individuals who have sacrificed themselves for our country.

Whether you come to watch live, in-person, or on television from around the country, or the world, the story of American sacrifice is shared from Washington, DC and beyond.

Then, stay tuned for the very special Independence Day television companion- Our Sacred Honor: An American Salute. Airing on ABC, CBS, NBC, Fox, and CW stations nationwide, the National Memorial Day Parade and Our Sacred Honor commemorate the shared values of service and sacrifice that have brought this nation together throughout history.

The National Memorial Day Parade was created to call attention to the true meaning of the holiday – honoring our fallen heroes.  Each year, throughout its television broadcast, the parade features personal stories of those who lost their lives in service to America – a reminder of the price of our freedom.